My work has always been concerned with questions regarding ecology, according to its original meaning as the science about the relationships of different species or organisms with each other and with their natural or artificial environments. Above all, my intention is to question the anthropocentric philosophy that has shaped a big part of human behaviour towards the rest of the biosphere, to inquire the traditional definition of nature as a notion opposed to culture, as well as mankind’s mental, more than physical, approach to animal alterity.
An essential part of my work within this perspective is the study of hybrid zoomorphic iconographies. As art history shows, we have always been likely to consider ourselves as ontologically distant or separated from the other animals: humans with animal features are usually depicted as supernatural idols, evil demons or instinct-driven primitives. I’d like to focus on a different kind of zoomorphic imagery, beyond the traditional moral connotations and based on the idea of proximity between humans and animals. Hybridisation becomes thus a symbol for contamination and cooperation with any kind of biological and social alterity.
for more info write to info@trafficgallery.org 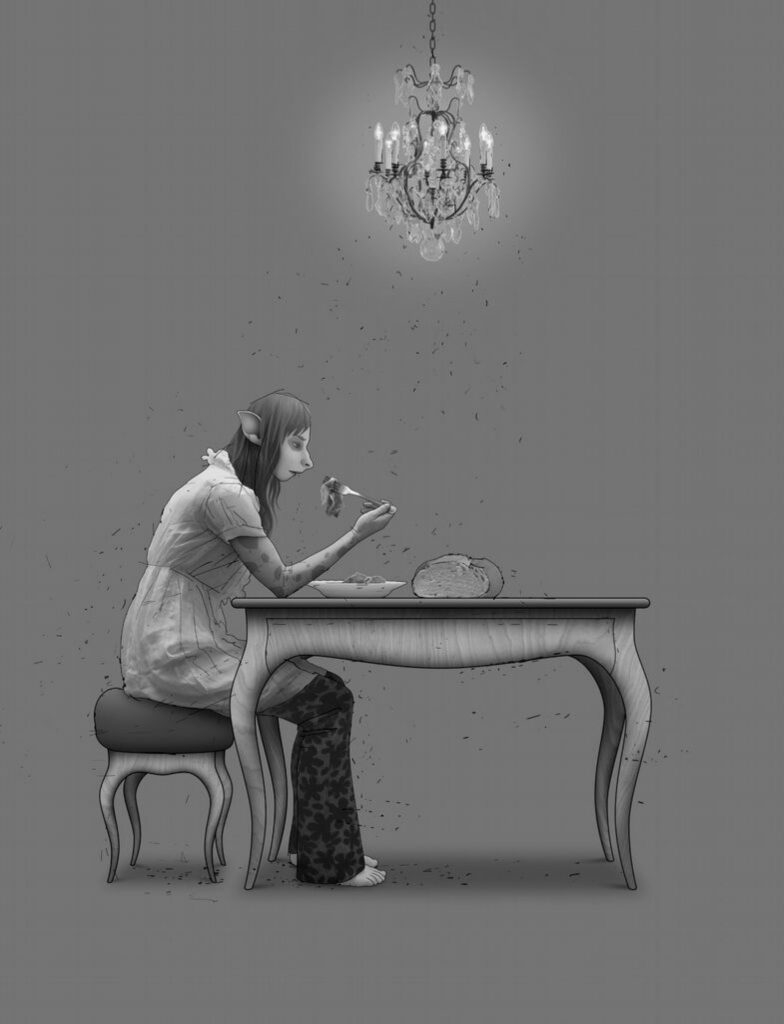 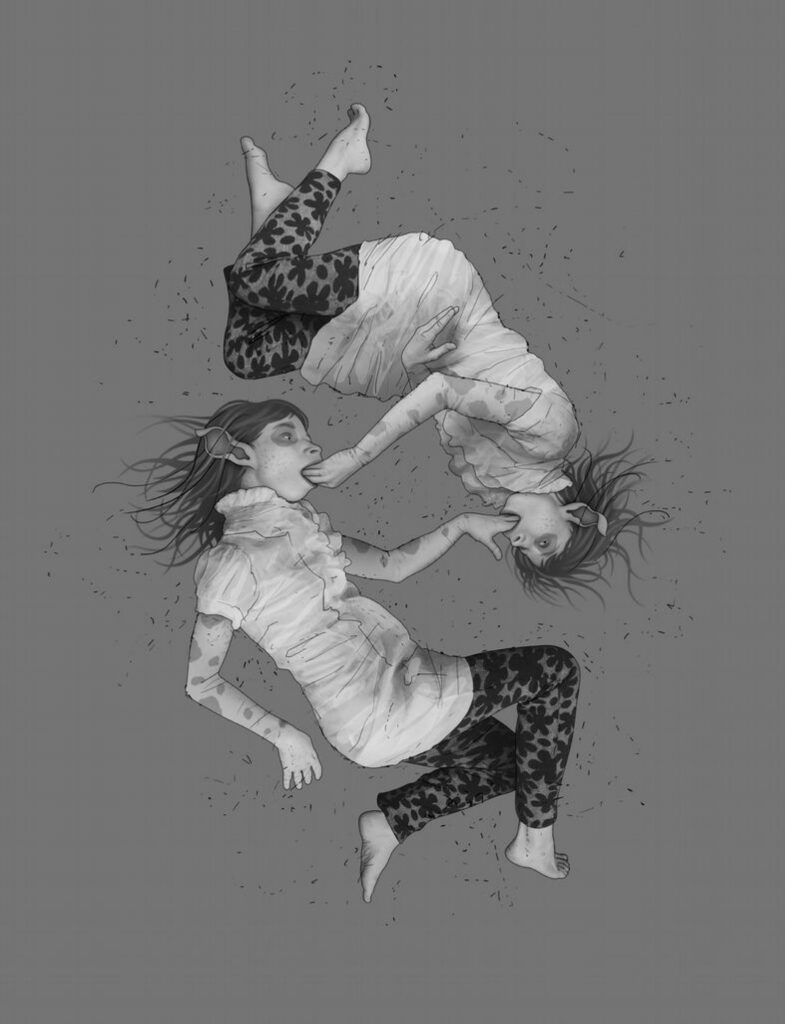 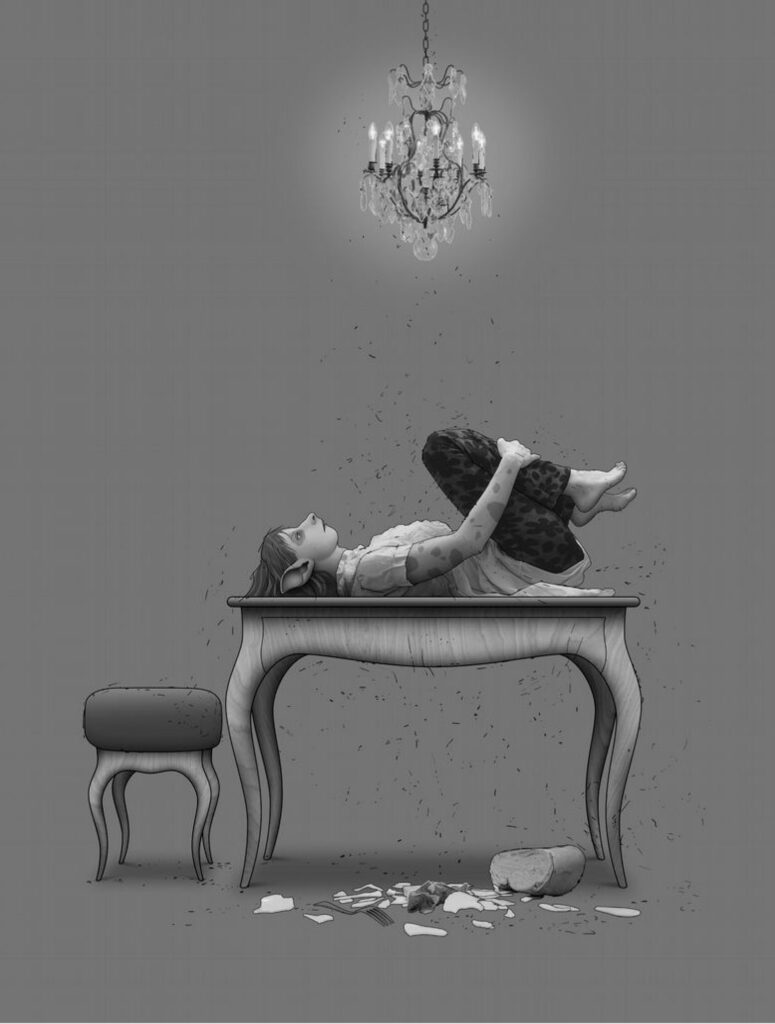 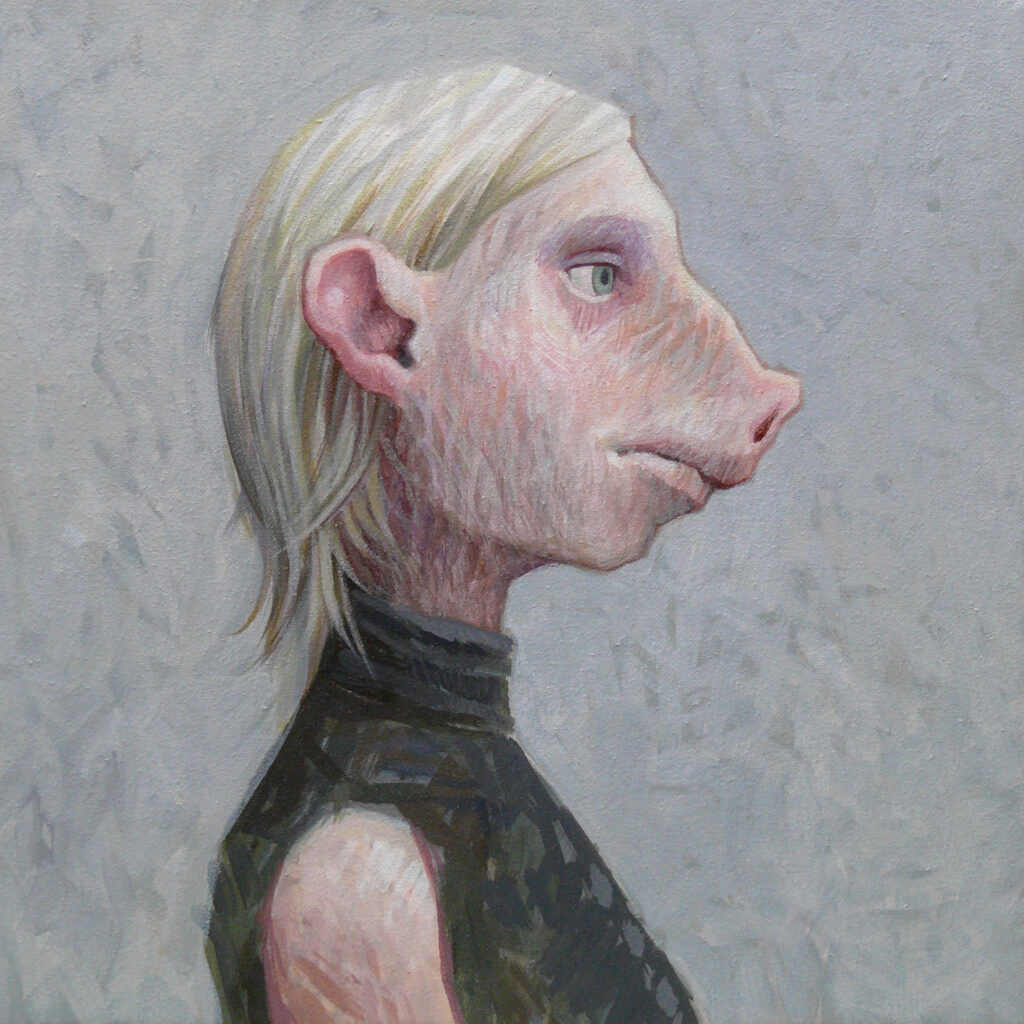 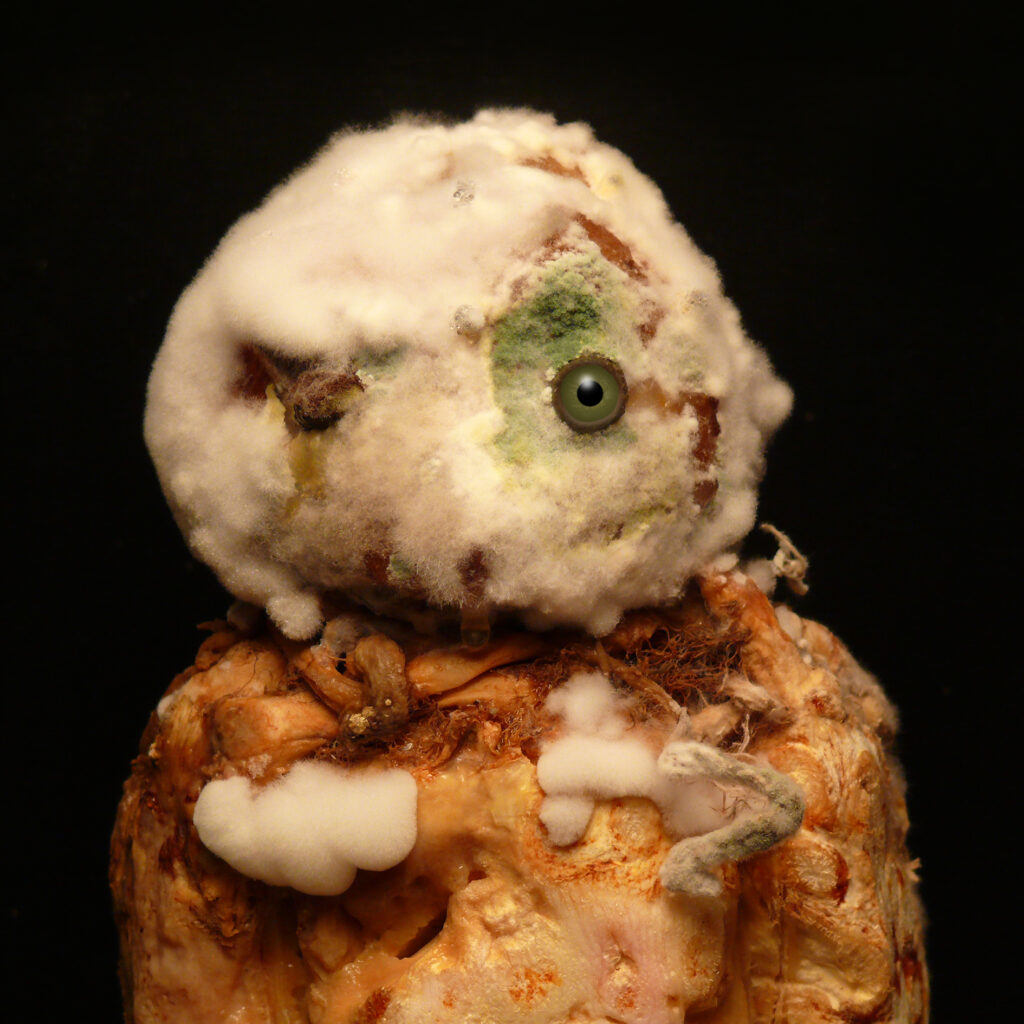 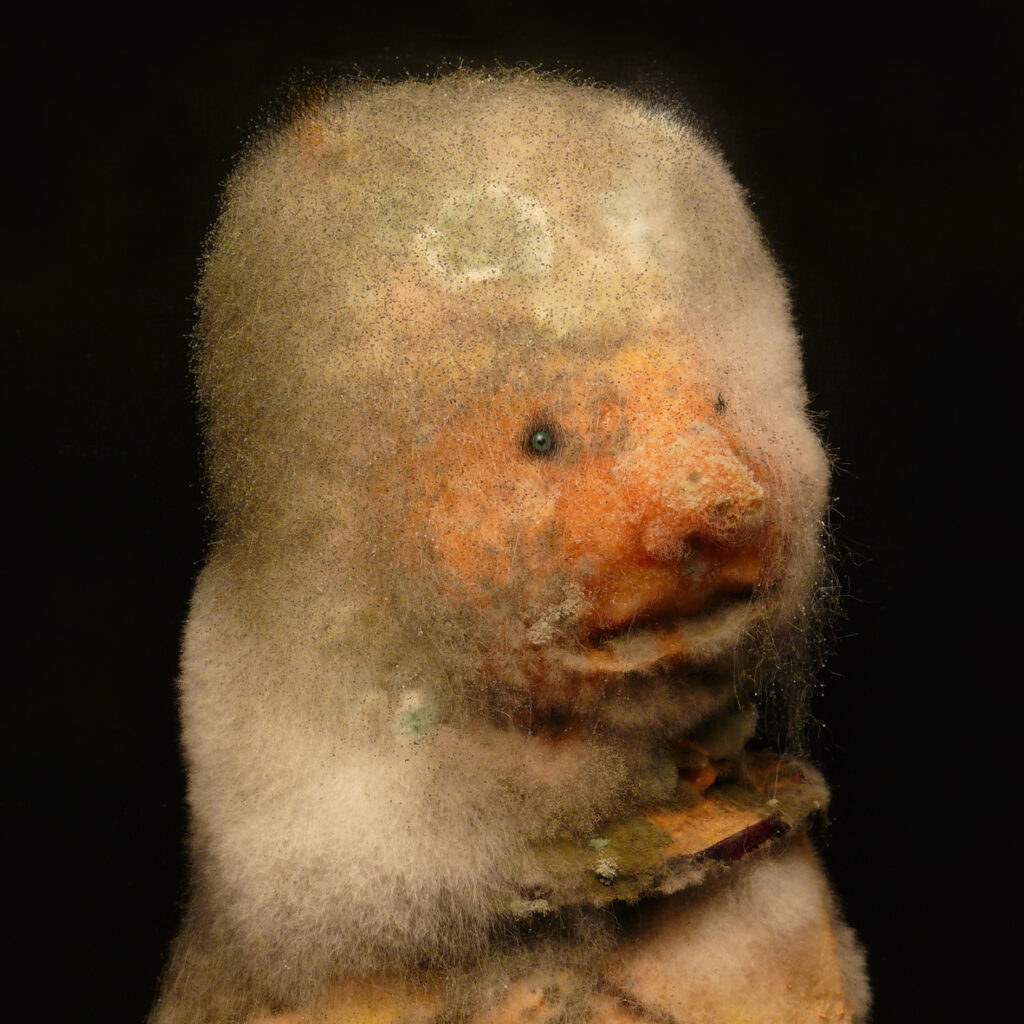 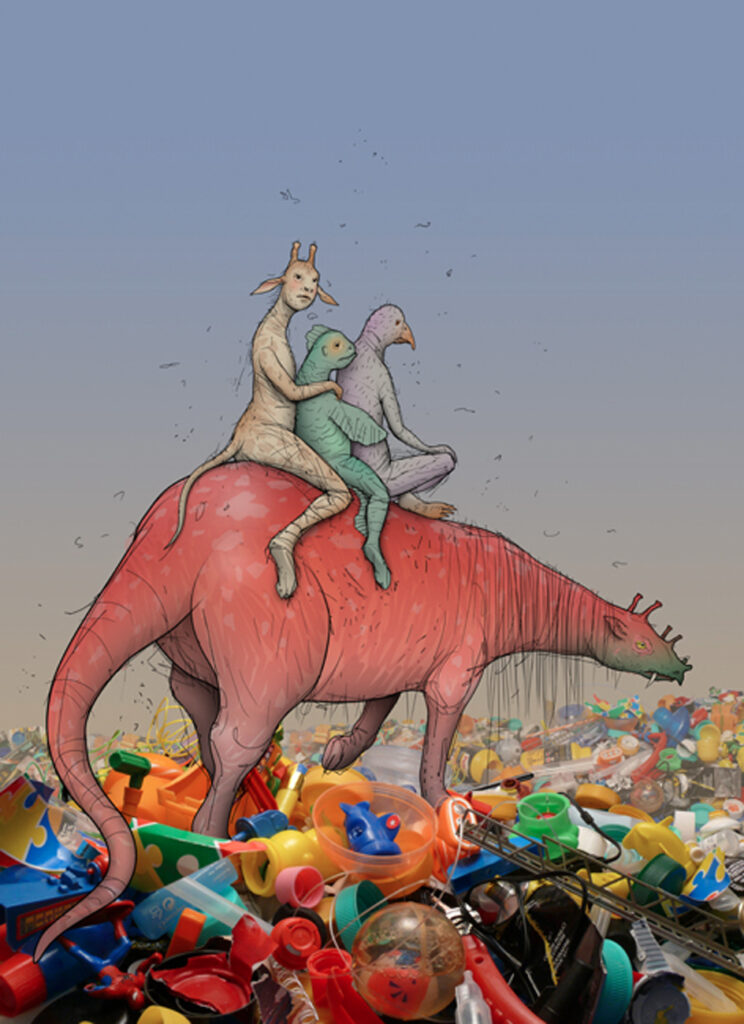 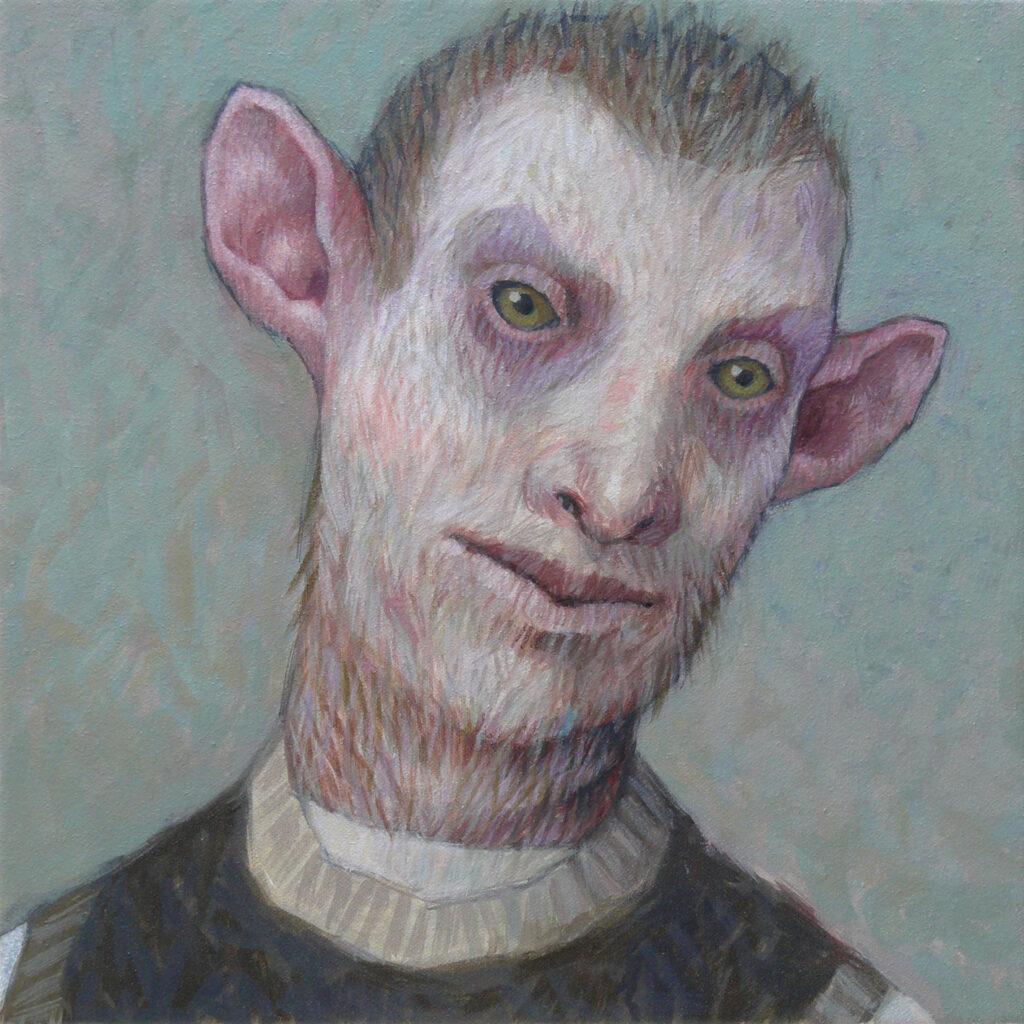