Traffic Gallery is a place of support and promotion of the knowledge of the art of our time, founded in 2007 by the Architect Roberto Ratti, with the aim of representing 360 ° artistic innovation favoring the How over the What.

The most important exhibitions include the great Stencil Art: New Pop In The Urban Culture event in 2008 : the first solo show in Italy for the Italian duo Orticanoodles with the Polish artist Mariusz Waras aka M-City, the only urban artist invited in 2008 to the European Biennale Manifesta 7.

The 2013 solo exhibition of the video artist Cosimo Terlizzi with the video-installation project La Benedizione degli Animali, a work of great international success subsequently acquired by the Musée des Beaux-Arts de La Chaux-de-Fonds (CH) and by the Arte Collection of UBI Banca Bergamo.

The 2014 solo exhibition of the Italian-Jordanian photographer Mustafa Sabbagh, inside which was presented a tribute work to Giovan Battista Moroni, then acquired by the Bologna Fiere in 2015.

In 2014 the first solo exhibition of the environmental engineer artist Andreco, presented in 2017 at the Centro per l’Arte Contemporanea Luigi Pecci at Prato with the project La Parata della Fine curated by Giada Pellicari, and in 2018 in Bologna at Palazzo Poggi for Art City Polis installations in the city, curated by Angela Vettese.

Among the exhibitions of the last few years in the gallery we remember the photographer Mattia Zoppellaro, the Bolognese painter Giulia Dall’Olio – selected shortly after among the finalists of the Premio Cairo 2019, the artist Filippo Riniolo, the young photographer Jacopo Valentini, the Sicilian painter Ettore Pinelli, the performer artist Virginia Zanetti, with whom during Arte Fiera 2019 was awarded the First Prize for Photography Annamaria and Antonio Maccaferri.

During 2021 to remember the solo exhibition Be a Poem by Virginia Zanetti at the Municipal Collections of Bologna inside Palazzo d’Accursio, at the end of which the large-format photographic work I Pilastri della Terra became part of the Collection of the Municipality of Bologna at the MAMbo Museum.

At the moment Traffic Gallery is organizing three Museum collaborations, with the Gnam of Rome for the painter Giulia Dall’Olio, with the Modena Visual Arts Foundation and the Modena Philosophy Festival for the artist Virginia Zanetti, and with the Nomas Foundation in Rome with the artist Filippo Riniolo. 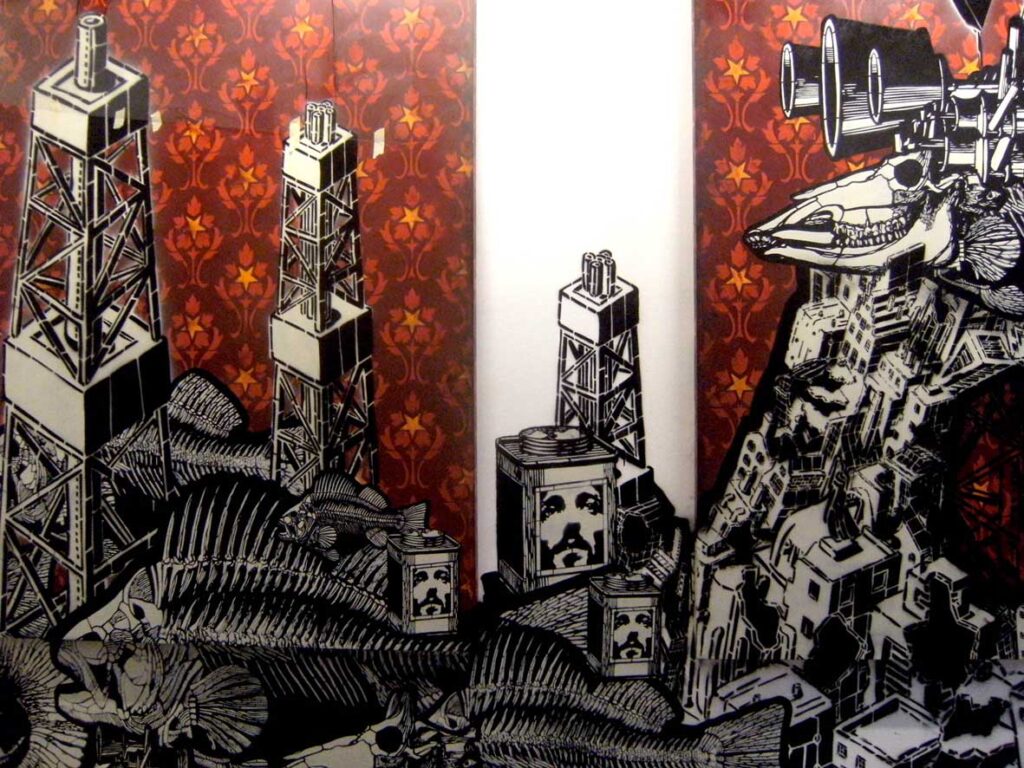 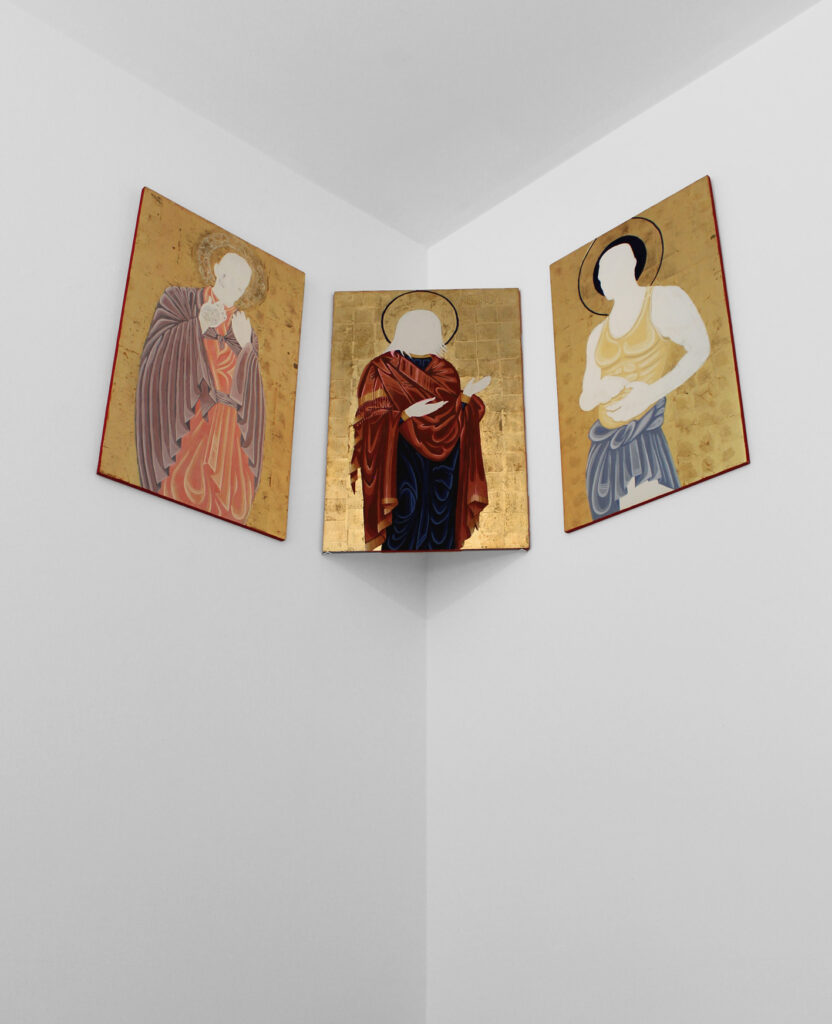