Vincenzo Marsiglia was born in Belvedere Marittimo (CS) in 1972. He studied art at Art Institute in Imperia then at Academy of Fine Arts of Brera in Milan, where he graduated in Painting. He began to exhibit during the Nineties with solo and group shows at private galleries, museums and public spaces in Italy and abroad. His works originate from a four pointed star that becomes his distinctiveness, a real “logo” of the artist. The composition of the works looks like an obsessive action and generates different elements in which this symbol joins to cloths, felt, spangles and pottery with a variations of rhythms and shapes. He refers, for a rigorous and balanced visions and ideas, to the masters of Abstraction and Minimalism.
for more info write to info@trafficgallery.org 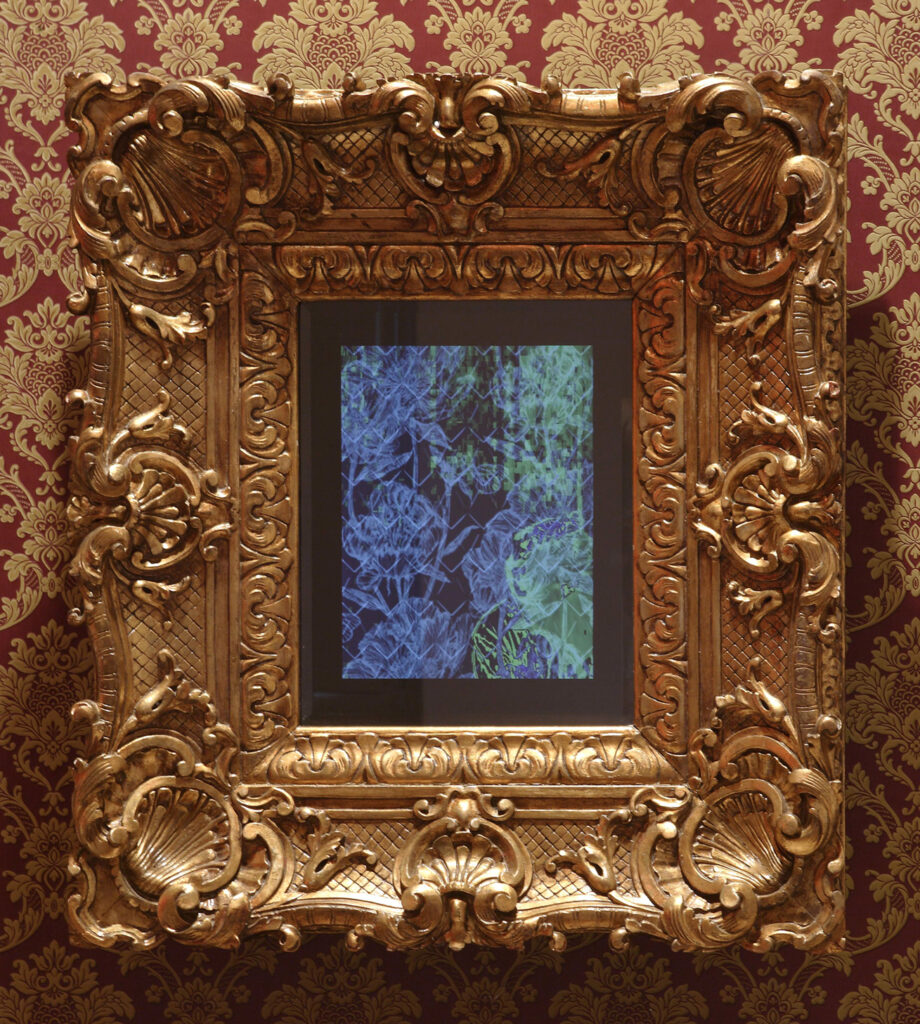 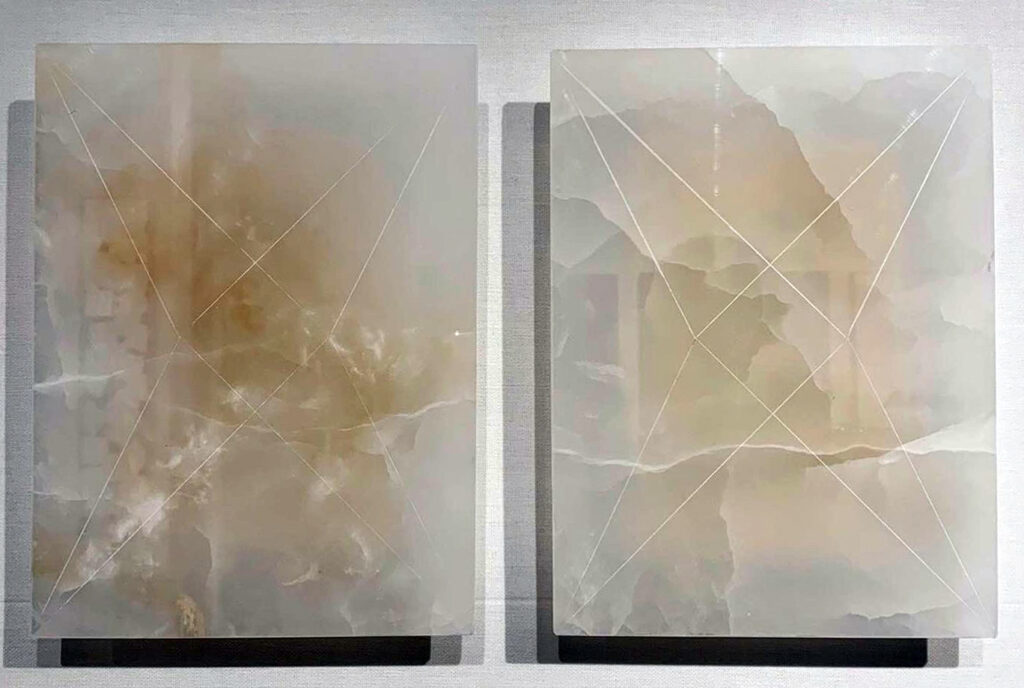 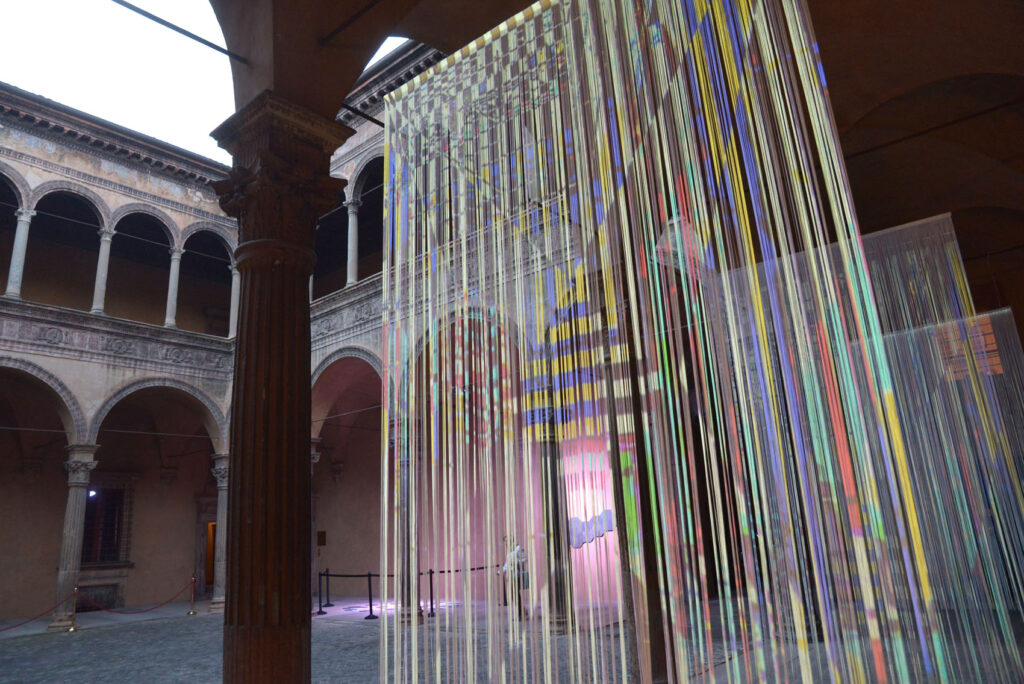 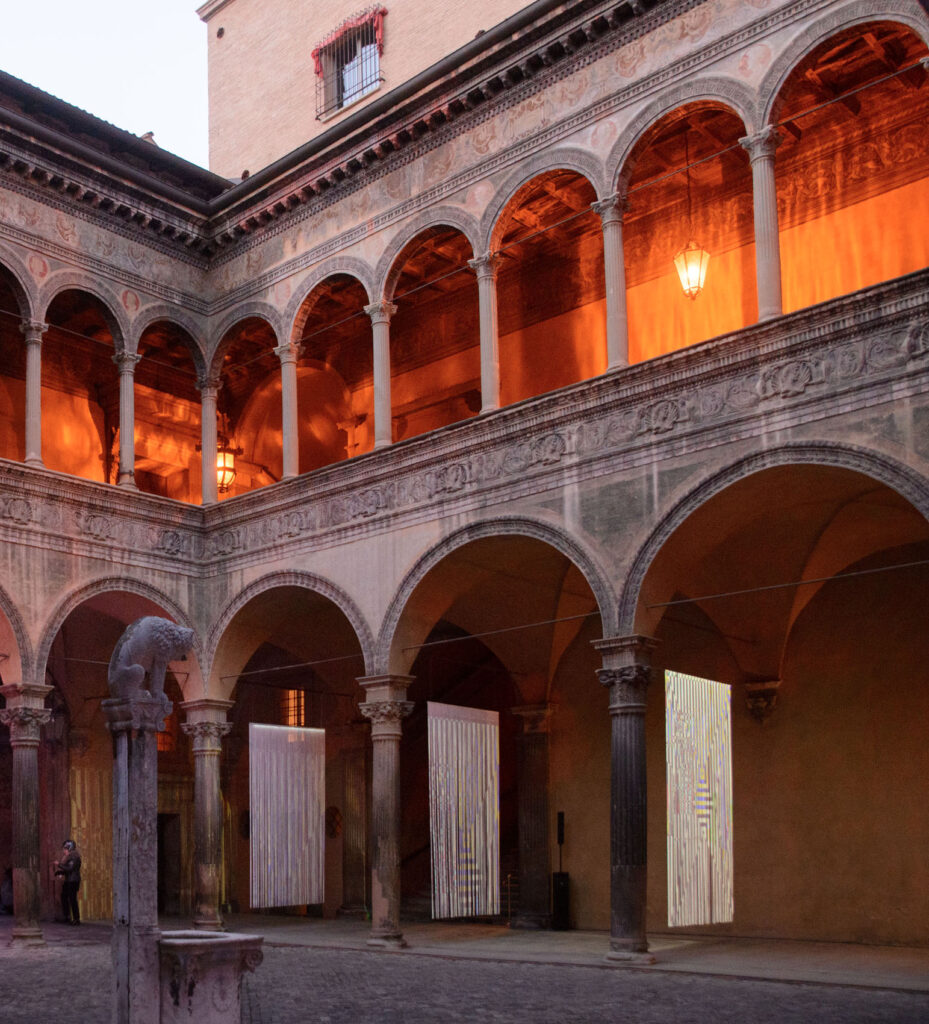 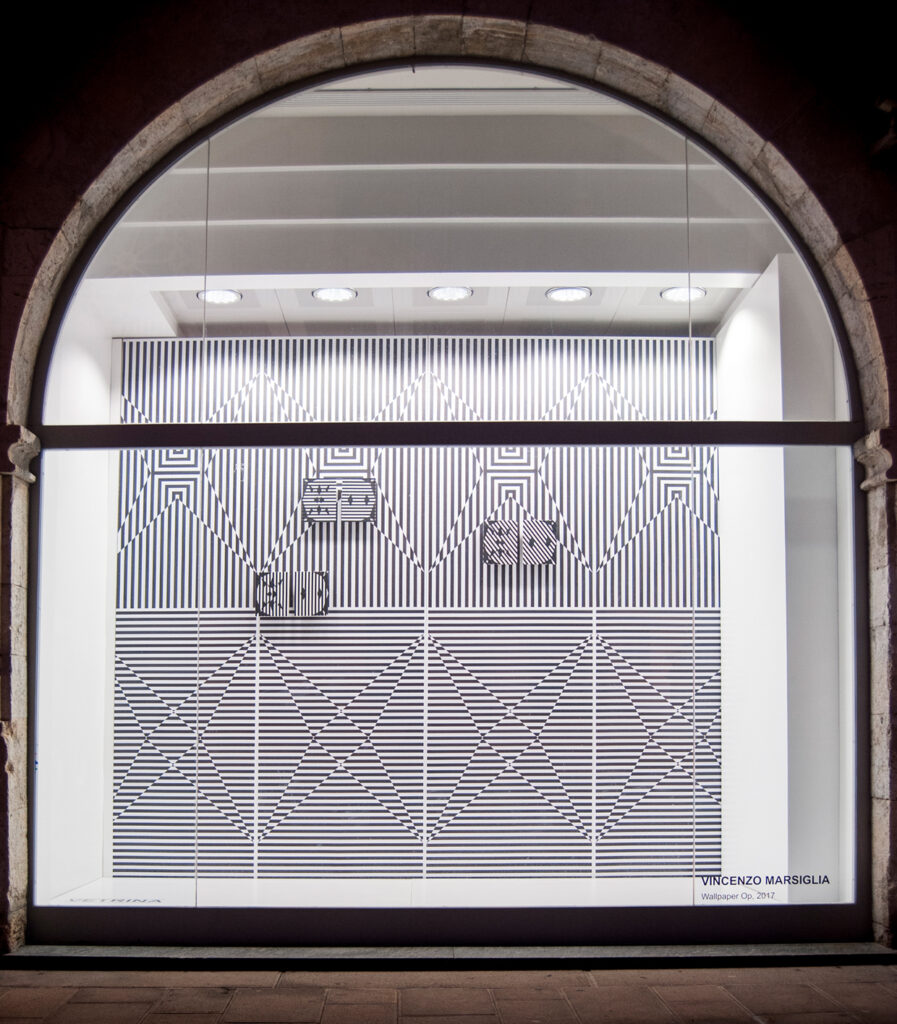 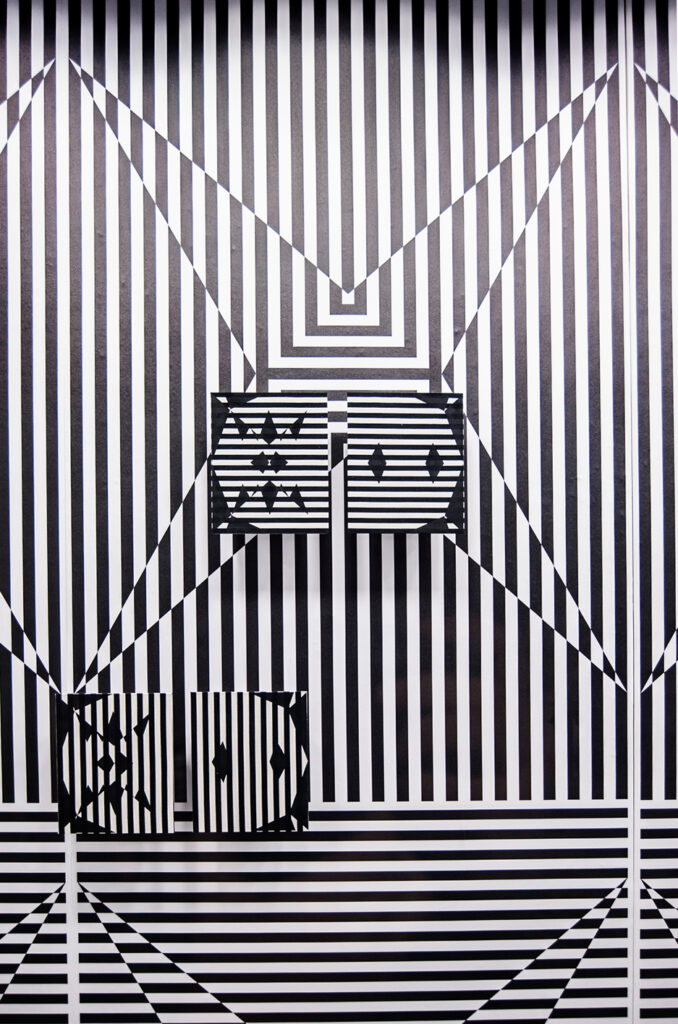 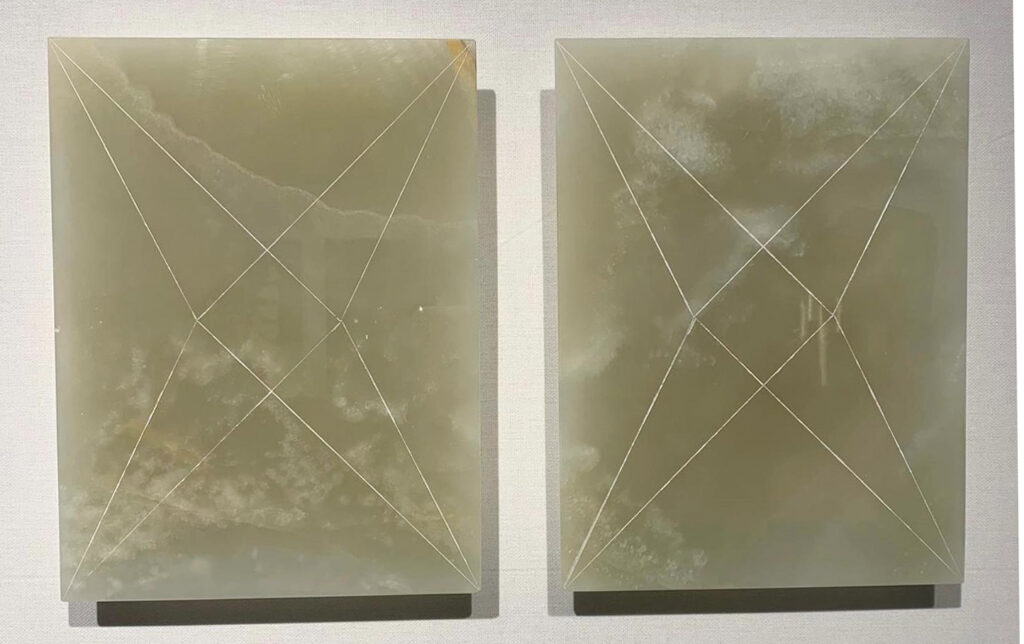 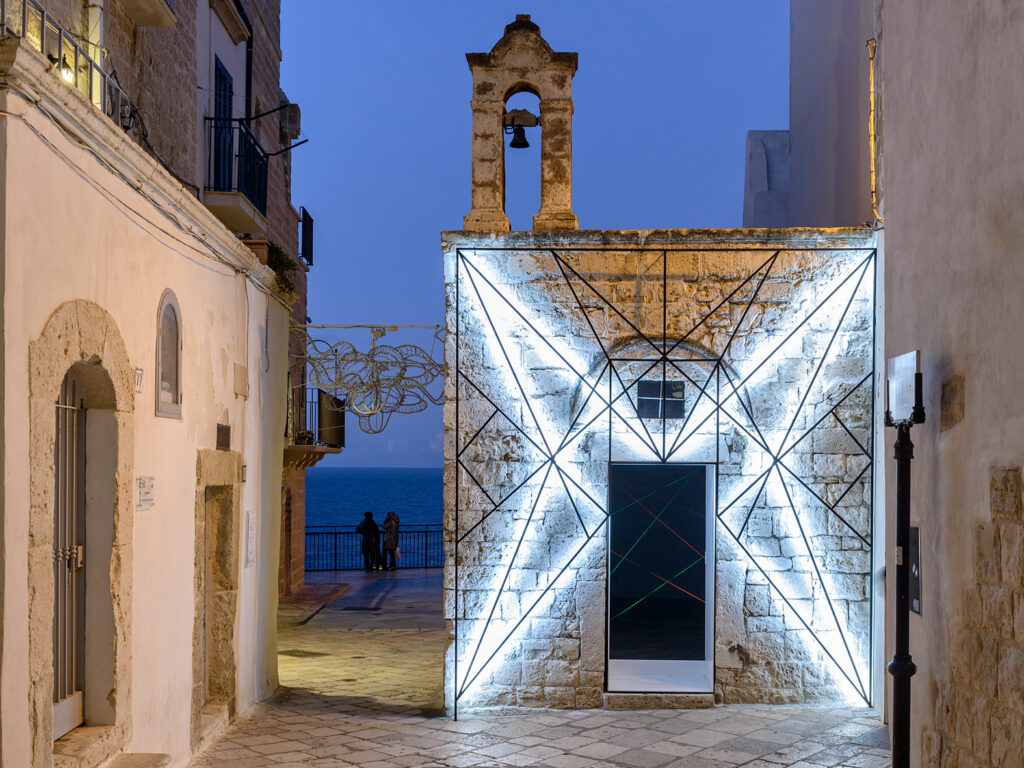