Born in 1973 in Bitonto, a small town in the south of Italy in the province of Bari. His artistic career is manifested in the use of various media such as photography, performance, video and film.

We Remember the acquisitions by the Musée des Beaux-Arts La Chaux-de-Fonds in Switzerland, by the UBI Banca Popolare di Bergamo Collection, the Videoinsight 2018 Award, the Award received during Art Verona 08 selected by Anna Mattirolo for a project inside the MAXXI in Rome which took place between 14 and 17 October 2016. In 2013 he was invited by Fabio Cavallucci within the Performance Day at the Center for Contemporary Art Ujazdowski Castle in Warsaw, where the artist created the Performance “How To”.

In 2015 he presented a preview of his documentary film “Aurora, a path of creation” at the Fonderie Limone in Turin, which was subsequently shown in Paris at the Theater de la Cité Internationale (2015) and at the Center Pompidou (2017), and Venice for the Biennale Dance of the Venice Biennale (2017). In 2017 he was invited to the Mambo Museum in Bologna for the project “Corpo Sensibile, Barlumi del Documentario” by Marco Bertozzi, and in Forlì as super guest at the Hybrid Festival of Intermediate Arts.

In 2018, during Arte Fiera in Bologna, he was invited by the Emilia Romagna Museum Center to the “Kahuna” exhibition at the former Church of San Mattia in Bologna. Collective exhibition with big names like Giuseppe Penone and others. In the last two years Terlizzi has been busy promoting his first feature film produced by Buena Onda (Valeria Golino, Riccardo Scamarcio, Viola Prestieri) entitled DEI, previewed on February 10, 2018 in Milan at the Auditorium San Fedele, winner of the Giffoni Film Festival of the Explosive Talent Award 2018, and recently entered in competition in the Italian films section for the David di Donatello 2019. …

for more info write to 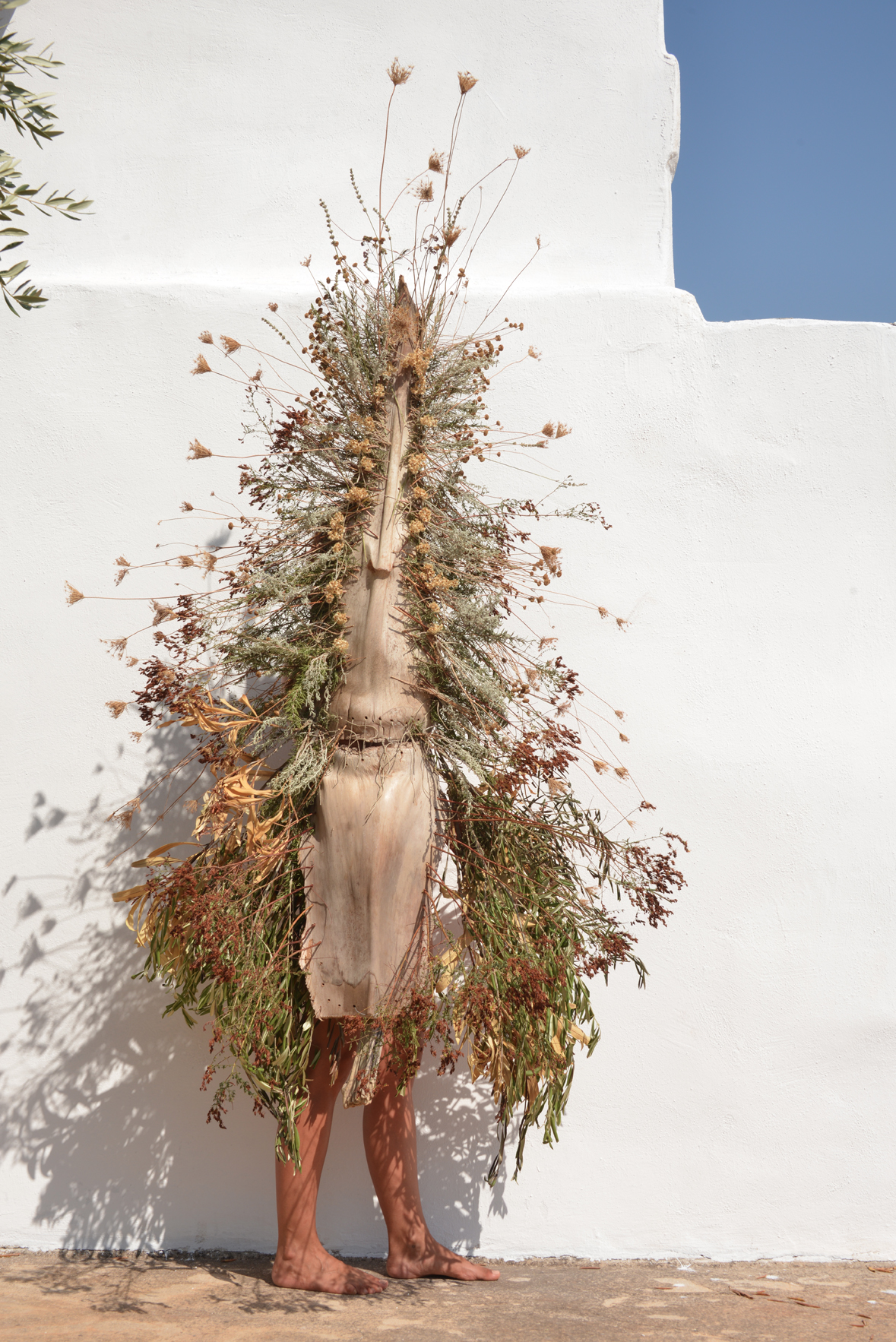 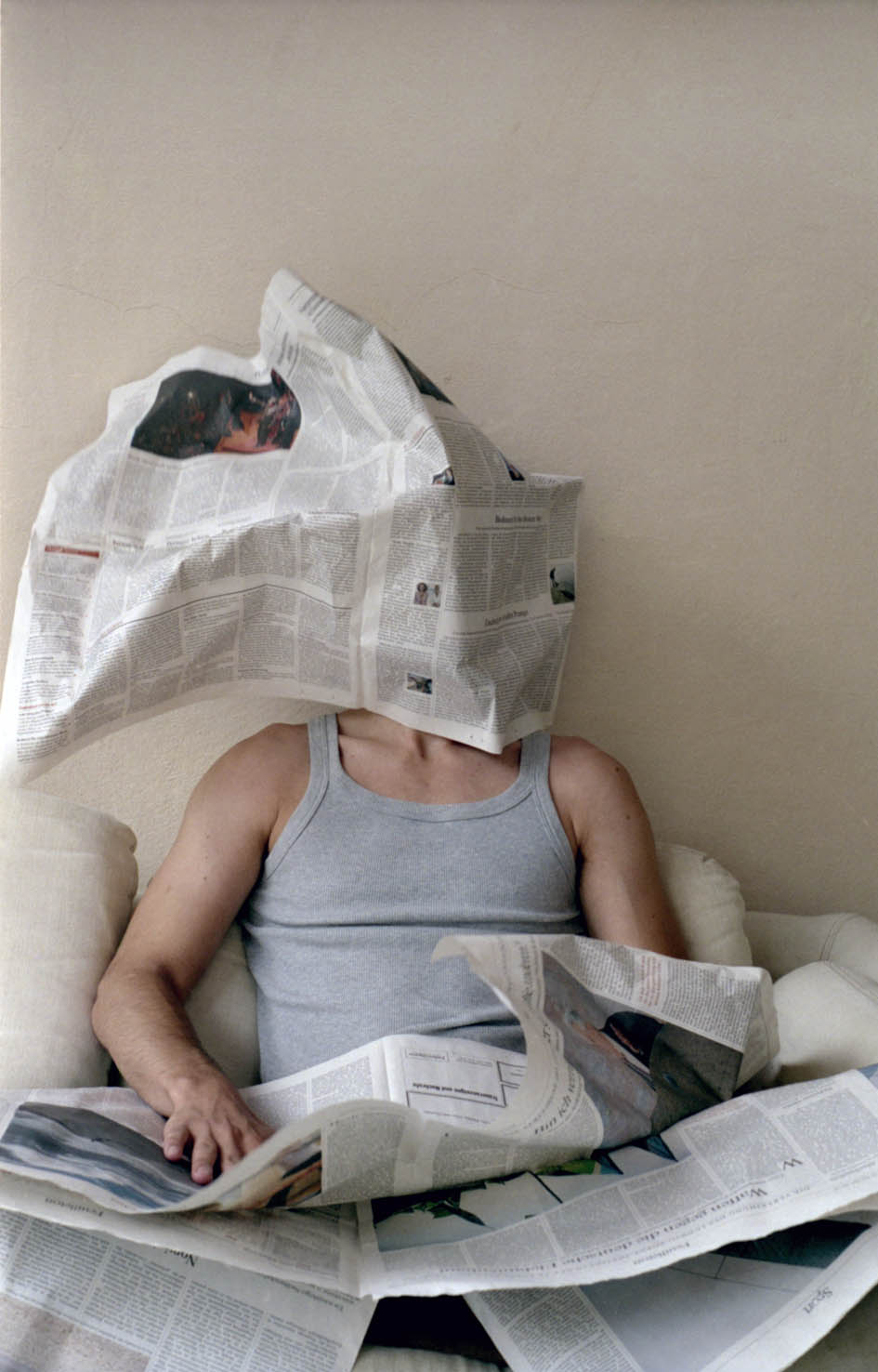 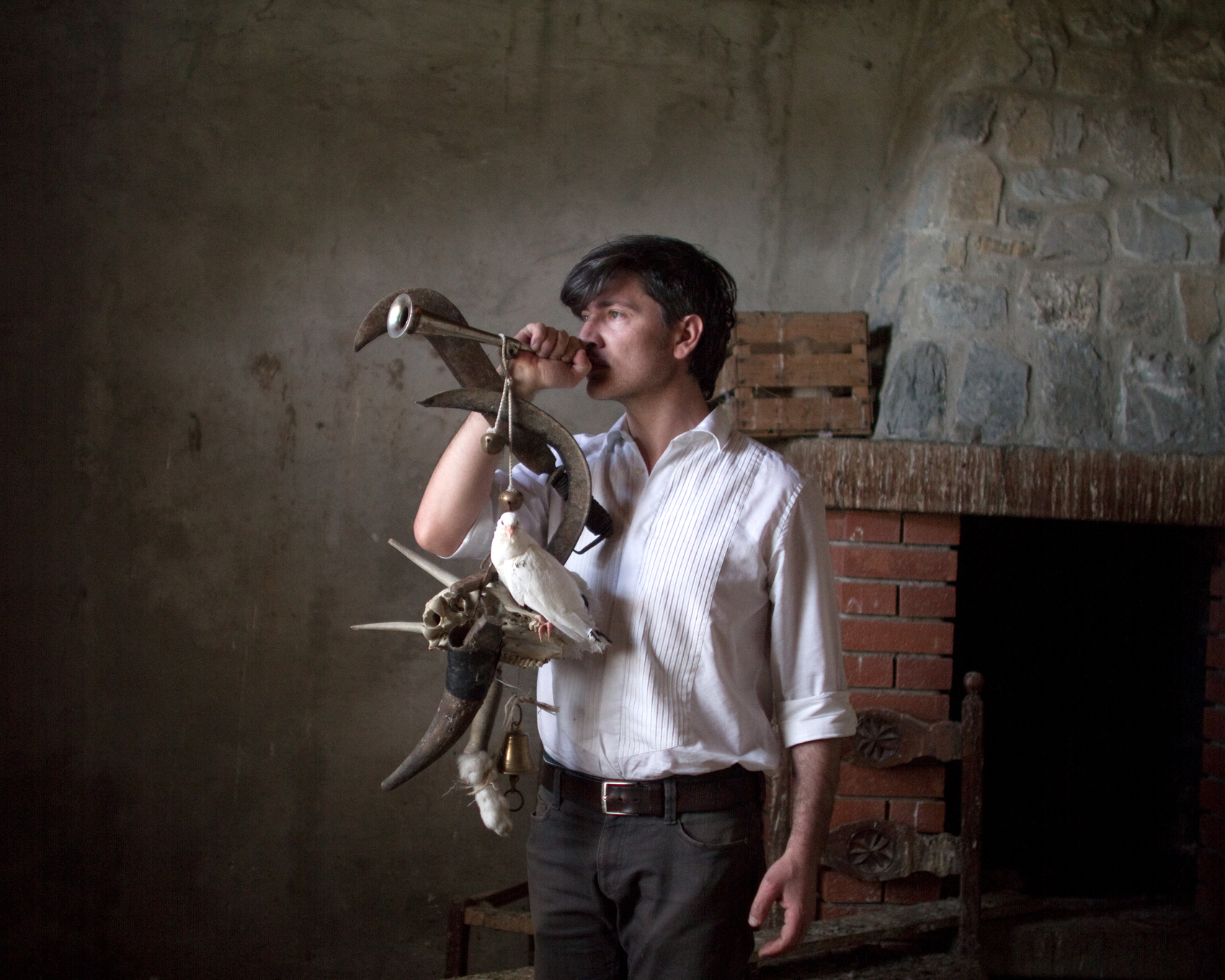 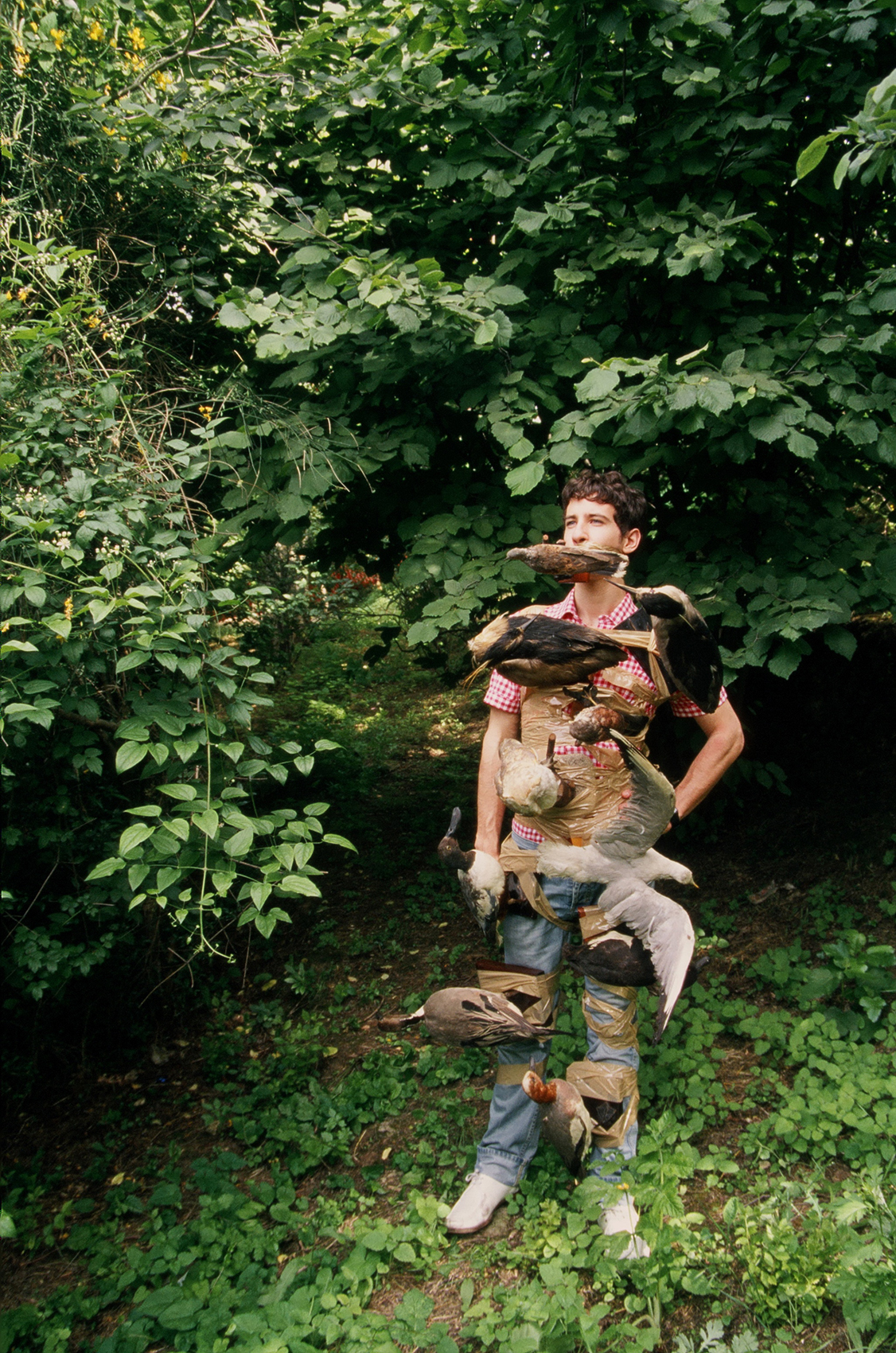 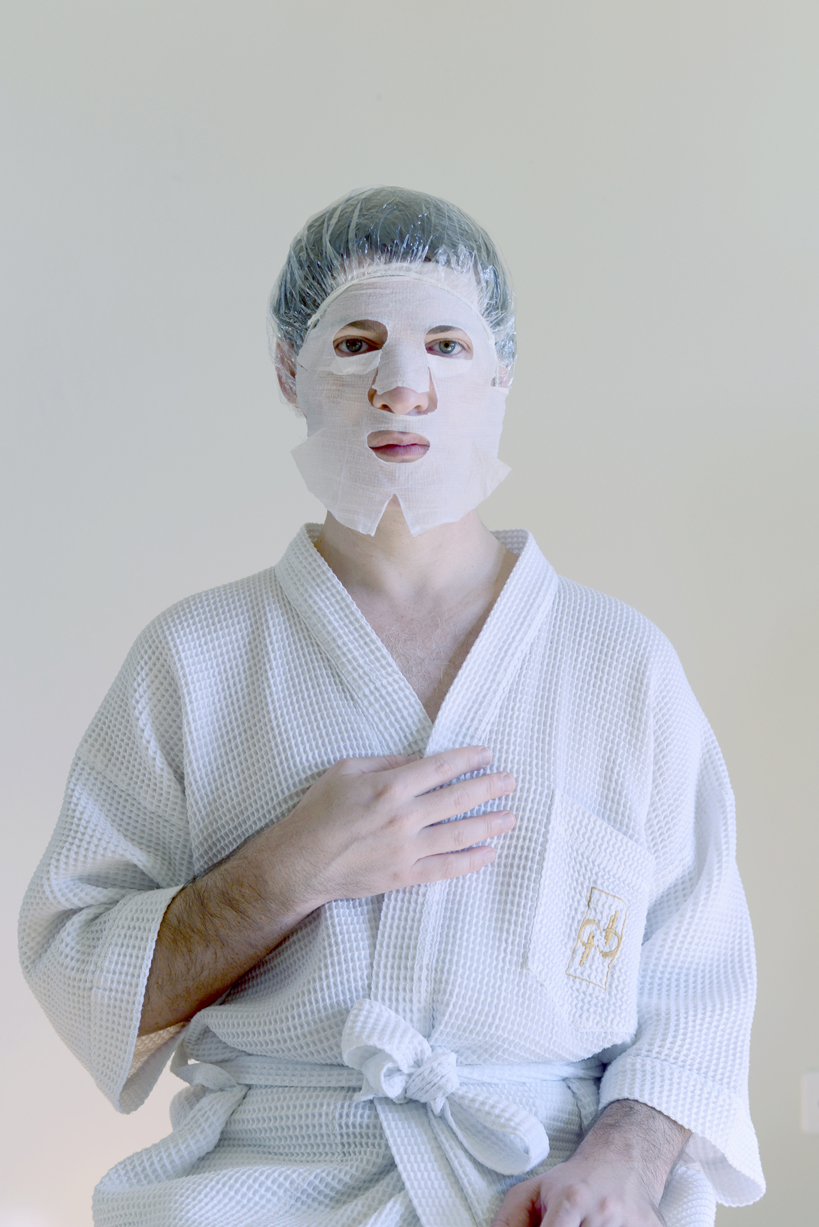